Gaining acceptance for being different.

I was diagnosed with systemic lupus erythematosus in November of my 8th grade year. I remember feeling extremely exhausted and when I came home, I fell down on the couch with my backpack on, remembering only waking up in the ER hours later in the night. I was surrounded by nurses and my parents looking at me with eyes pain and confusion as if they were about to lose their daughter. Four years later, I saw those same eyes again when I almost took my life. When I was first brought to the hospital, I stayed there for two weeks in the stiff bed, my dad and mom by my side every single day, watching my every single action, sleeping on the couches and getting back pains from it, asking me every five minutes if there’s anything I need. They stuck by my side every step of the way. Once my rheumatologist determined what was going on and I got the diagnosis of SLE, I went through a treatment similar to what cancer patients go through. Over the course of that spring, I would go back and forth to treatment centers, coming home from them with the desire to throw up and my hair falling out. Then too, my dad came with me to every single treatment and sat with me and made me laugh despite the internal struggle in my mind that I was feeling. Four years later, starting at university, I had another lupus flare up. Except this time was a little different. I was living away from home, in the dorms, and I would go back and forth to treatments from there. Once of the medications I had to take turned out to have extreme emotional consequences in terms of the chemical balance. I was already frustrated as is with the bloating and loss of hair happening once again so that itself made me feel self-conscious. On top of this, I was still feeling nervous about my transition into college and felt as if I was not assimilating well enough with my group of friends. Little did I know that they really did love me. With the effect of the medications, it drove these thoughts, and more, to a point of depression I had never felt before. Once night, I felt like I simply could not continue and attempted to drown myself. But something in my mind told me to bring myself out. I saw the eyes of my parents, the eyes of pain that I had seen too often, and I couldn’t do that to them. I went back home and a week later I called them, crying on the phone telling them everything. They took me home and once again, the most loving and impactful parents that they are, checked in on me and watched my every movement, made me laugh, cheered me up. And as the medication wore off, my mood boosted and I brought myself back up from those dark waters. I would not be here had it not been for the love of my parents.

I have been meeting with the school's counselor and social workers for my anxiety. They suggested I see a psychiatrist to get medication because my anxiety was so severe. In January, 2018. I was diagnosed with social anxiety disorder and panic attacks. Even though I was diagnosed some months ago, I had been showing signs since I was really young. The earliest panic attack that I can remember were in kindergarten. I remember, i always had panic attacks the first days of school or when we had to do a presentation. I shak a lot, sweat, can't speak, ect, and most of the time I cry. I didn't think they were panic attacks, I just thought I was a "crybaby", because that's what everybody called me. I didn't even know about anxiety disorder until I was in 7th grade and I didn't really think I had it until I was in 8th grade. My anxiety has became really severe and i have panic attacks more frequently now. Even though I was diagnosed, people treat it like I'm just exaggerating or that I'm just nervous. I've been on the wait list to see the psychiatist since January. I really hope I can get help because living with anxiety is hell.

Depression without a reason?

I have a nice family, I have friends, a home, clothes, food, an education. There's no reason for me to be depressed, right? Am I being ungrateful, dramatic, or I just want attention? I haven't been diagnosed with depression but I have been diagnosed with an anxiety disorder. I have a lot of the symptoms for depression. They think I'm just sad and tell me to get get over it. I just can't. I don't even know why I feel this way. I can't speak up about how I feel, because they think it's not real. My parents don't even understand mental disorder and say I have no reason to be this way.

I came out to my mom right before I turned 14. I came out as bi-gender (identifying as 2 genders) but changed it to trans gender (FTM) a few months later. My mom said at first that she accepted and loved me. After that change (which I told her that would happen) she didn’t accept me anymore. She said it was wrong and it was a “surprise” that she “wasn’t ready for”. I developed anxiety and depression due to the constant fear of being put down by my family again and the sadness because she still tries to make me wear feminine clothing. She still uses my birth name, and uses female pronouns. Everyone around me is so infatuated with this gender archetype that I get very anxious not being able to “look like” the typical Latino man. I already struggle enough with how I feel because I get extremely horrible dysphoria (especially after my mom took my chest binder away) and I don’t like how my face is or how high my voice is. I still struggle with this day-to-day but I am slowly starting to get better with the help of therapy and close friends. Maybe someday I would even buy my own binder and start Testosterone to make me more comfortable in the body that I was born in. 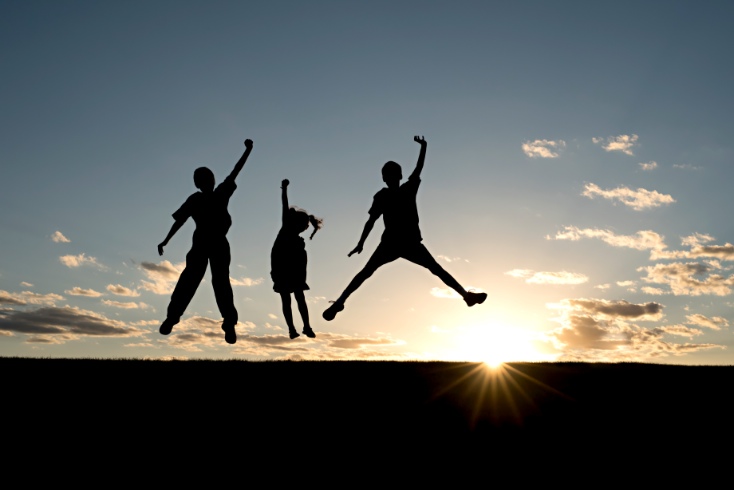 Map for therapy near you.